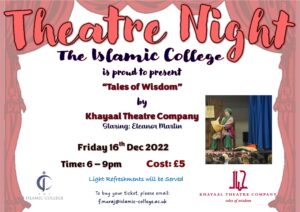 Worth of a Pearl

King Mahmud devises a test of loyalty and devotion for select high-ranking officials of his royal court involving a lustrous pearl. A tale by Rumi.

Down and out on the margins of society, our thorn seller and his wife live in abject poverty until the appearance of a heavenly bird sets off a chain of events that sends their fortunes soaring and plummeting in equal measure. The alchemy of character and intention lie at the heart of this tumultuous story from Iran.

An emissary is dispatched to India to seek out the tree of eternal life only to have his efforts frustrated and his assumptions challenged by initial failure before being rightly directed to his goal at the 11th hour.

Join us, for what is going to be memorable night filled with wisdom.

This talk offers an ethnographic account and theorisation of some of the commercial geographies and economic networks that have connected the market city of Yiwu in south-eastern China to the Middle East over the past two decades. Analysts have also often highlighted the Muslim and Arab ethnic nature of the transnational economic networks which connect Yiwu to markets across the Middle East. But rather than adopting a network governance approach which sees these networks as embedded in a shared culture or ethnicity which furnishes the possibility of trust, I adopt a structural analysis approach in which traders act as brokers, moving and mediating between different geographies.

Dr Paul Anderson is a Senior Lecturer in the Department of Middle Eastern Studies at the University of Cambridge. He is a social anthropologist interested in the articulation of economic, moral and religious life. He has conducted ethnographic fieldwork in Syria, Turkey, China and the UAE. His forthcoming book on Syria, published in March 2023 with Cornell University Press, is entitled Exchange Ideologies: Commerce, Language and Patriarchy in Pre-Conflict Aleppo. 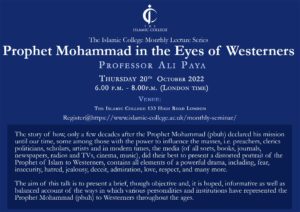 The story of how, only a few decades after the Prophet Mohammad (pbuh) declared his mission until our time, some among those with the power to influence the masses, i.e. preachers, clerics, politicians, scholars, artists and in modern times, the media (of all sorts, books, journals, newspapers, radios and TVs, cinema, music), did their best to present a distorted portrait of the Prophet of Islam to Westerners, contains all elements of a powerful drama, including, fear, insecurity, hatred, jealousy, deceit, admiration, love, respect, and many more.

The aim of this talk is to present a brief, though objective and, it is hoped, informative as well as balanced account of the ways in which various personalities and institutions have represented the Prophet Mohammad (pbuh) to Westerners throughout the ages. 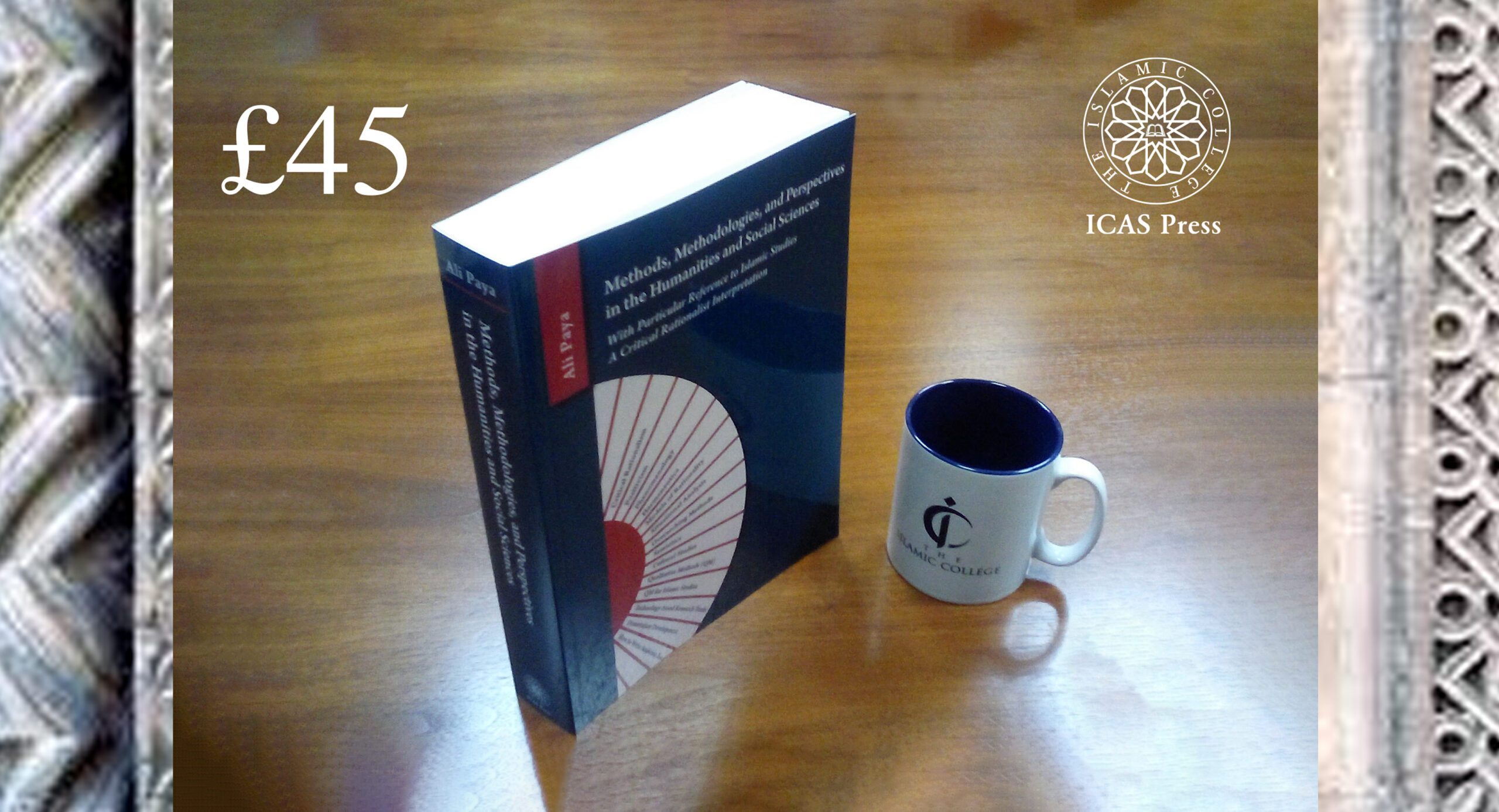 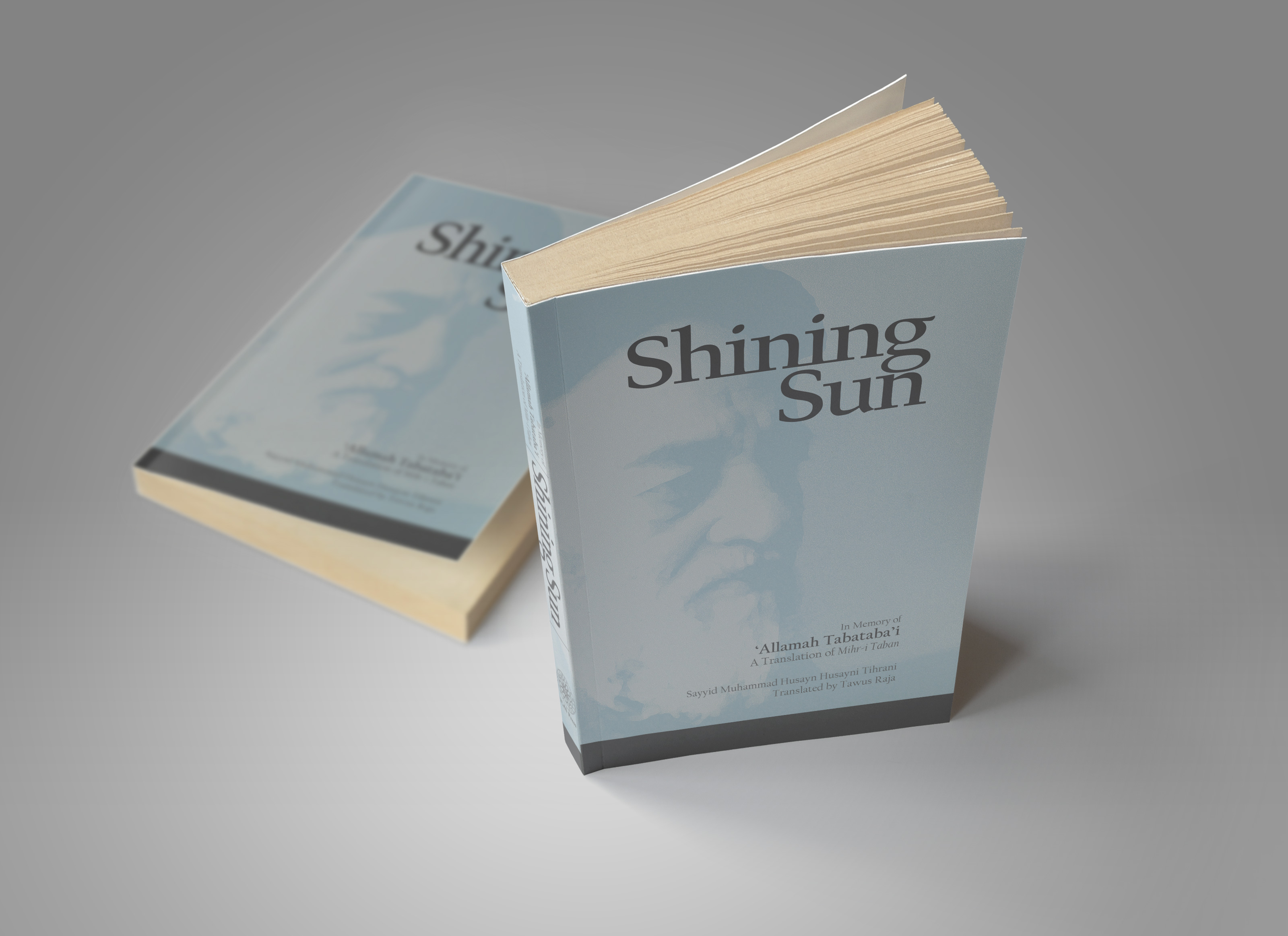